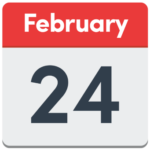 There was 320 people who attended a very full national self -advocacy convention last month that ran through from the 24th-27th February. 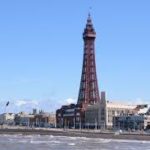 It has been run now as The National Self-advocacy convention for the last 2 years.

Before this it was the Northwest Self-advocacy Convention and has been held at Grand Hotel in Blackpool for 17 years. 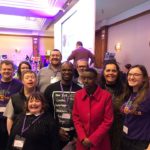 It was very exciting for everyone who came and was 3 full days of fun. I must say it gets more interesting and fun every year. 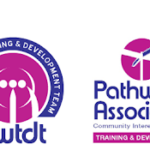 The team who organised it were the Pathways / North West Development Team (NWDT). 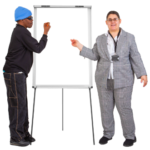 The conference, you cannot fault, it was a chance for all groups to network. There was plenty of workshops and a chance to look at big issues and discuss important topics and our vision for 2030. 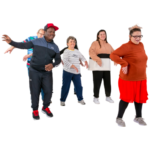 The conference opened with a lot of music as you approached the stage. Vicky Buckingham got people exercising in her Zumba class and then there was Dance Syndrome and Disco. 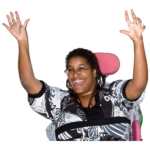 There was also a Gala night on Wednesday which had a magician doing tricks. The only negative thing I will say is I think we may be in need of a bigger venue for next year! It would be great to see the convention grow even bigger than it already has. 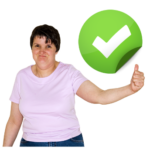 Lasty, well done and thank you to everyone who worked on organising the conference, those who spoke or ran workshops and of course everyone who attended. Without you this brilliant event would not be able to happen every year.